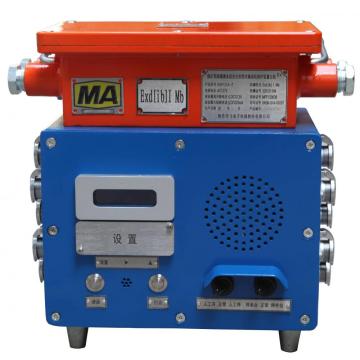 The device is designed according to the requirements of the National “Coal Mine Safety Regulations” and the relevant documents on improving the protection of underground belt conveyors. After a large number of underground field investigation and test, the existing belt conveyor protection device has been optimized and improved, so that the device has greatly improved the safety, advanced, reliability, portability, energy saving and consumption reduction.

This product is suitable for mine with explosive gas (methane) and coal dust, which is used to protect and control belt conveyor, and can also be used for centralized (along the belt conveyor) control and protection of scraper conveyor.

This device is controlled by C8051F500 single chip microcomputer, which has the advantages of advanced performance, low power consumption, good security performance, simple circuit structure and high reliability. At the same time, it has the CAN bus isolation transceiver communication network, which can make each device information sharing in the network.

With automatic inspection function, and can automatically update.

With display function, can display various states in the conveyor operation.

With three control mode, they are single machine, centralized, along the belt conveyor.

With power down treatment function. 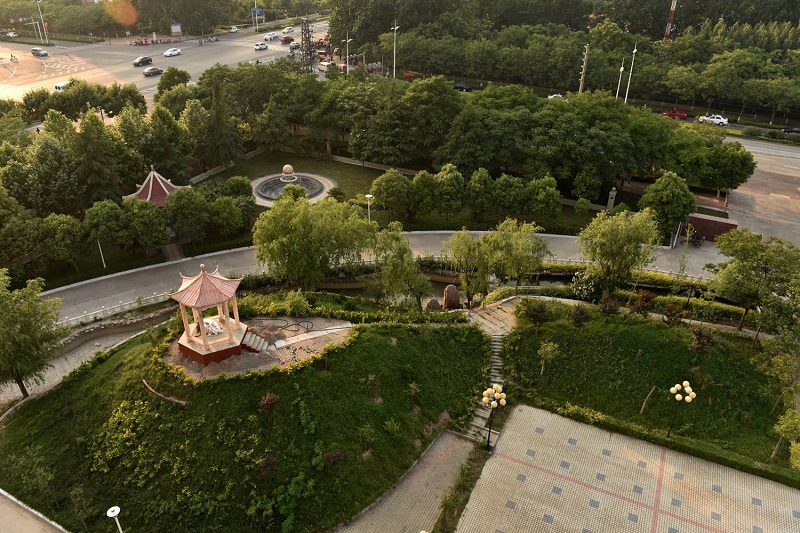 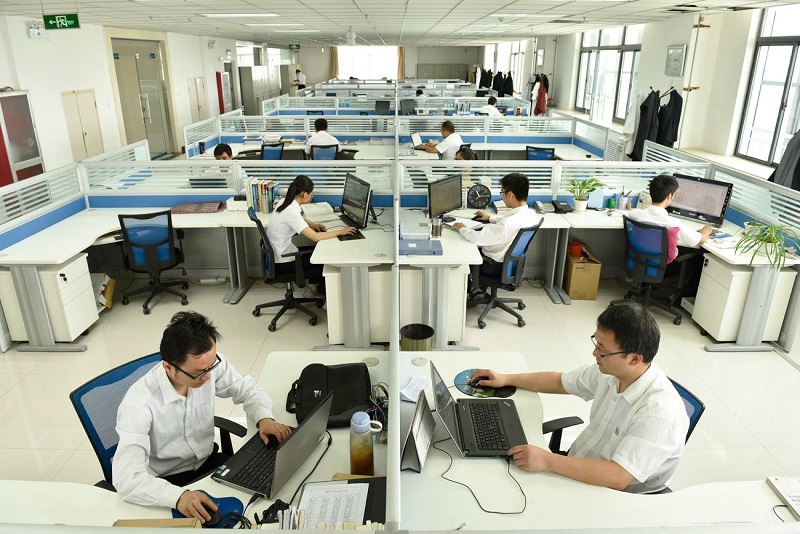 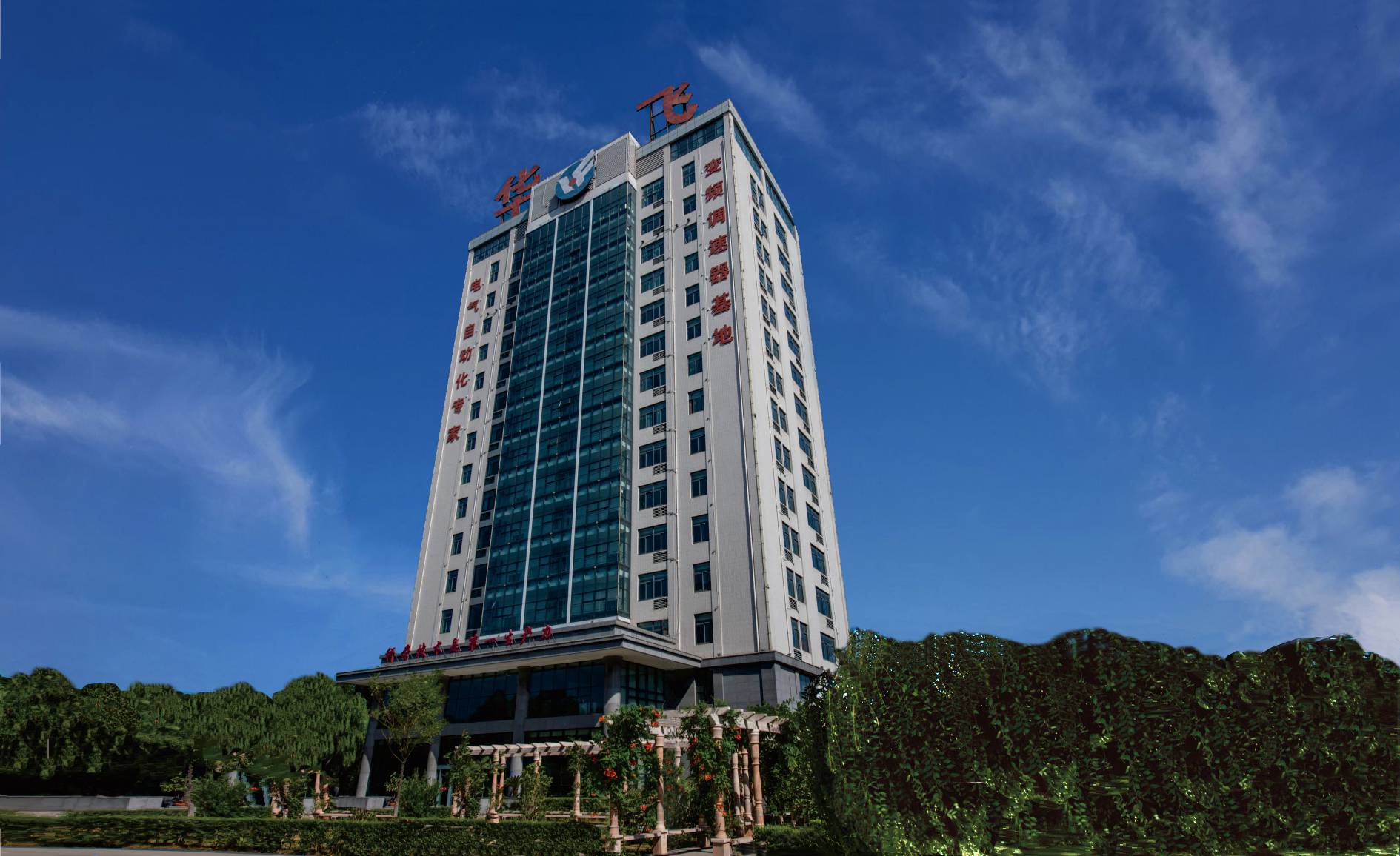 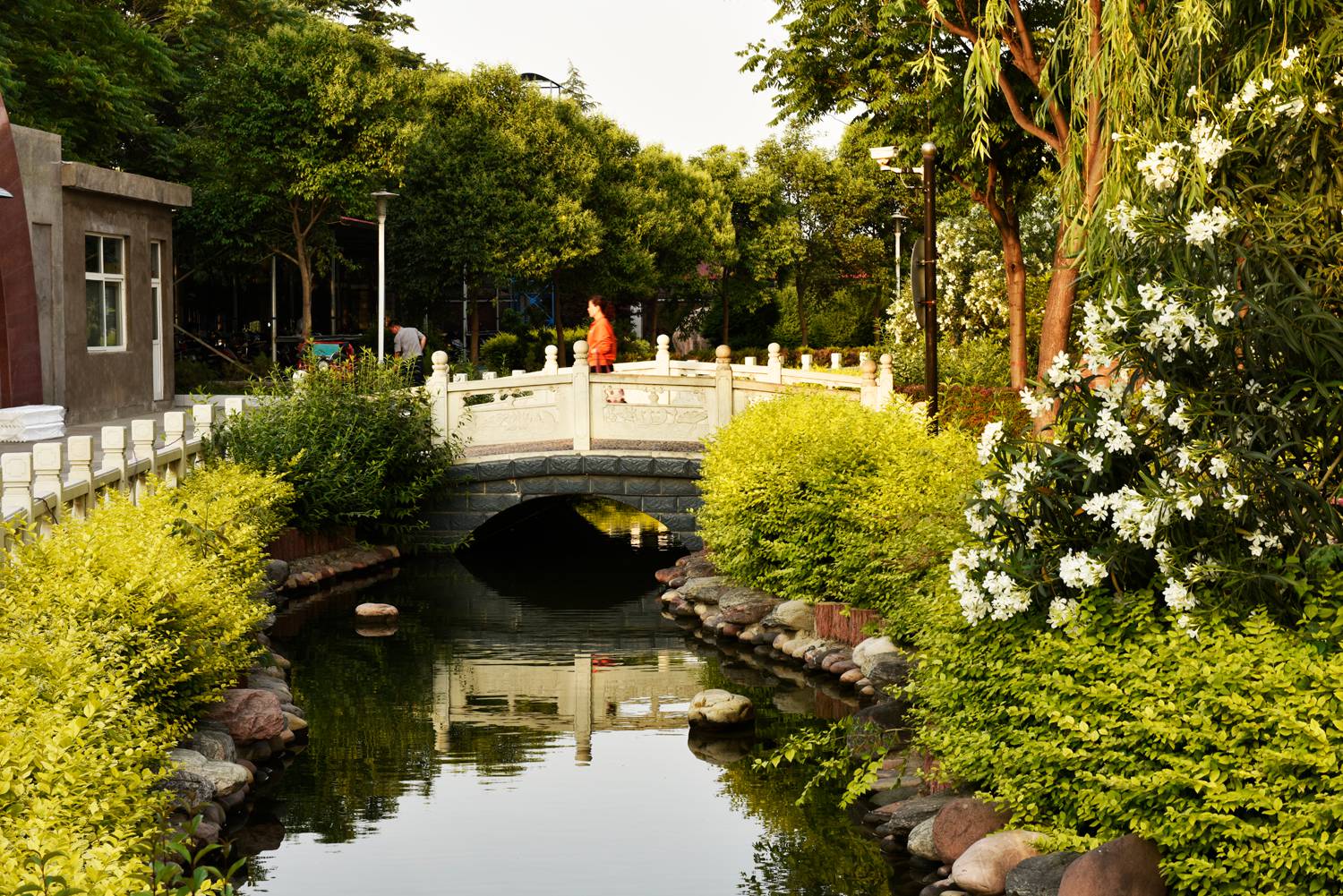 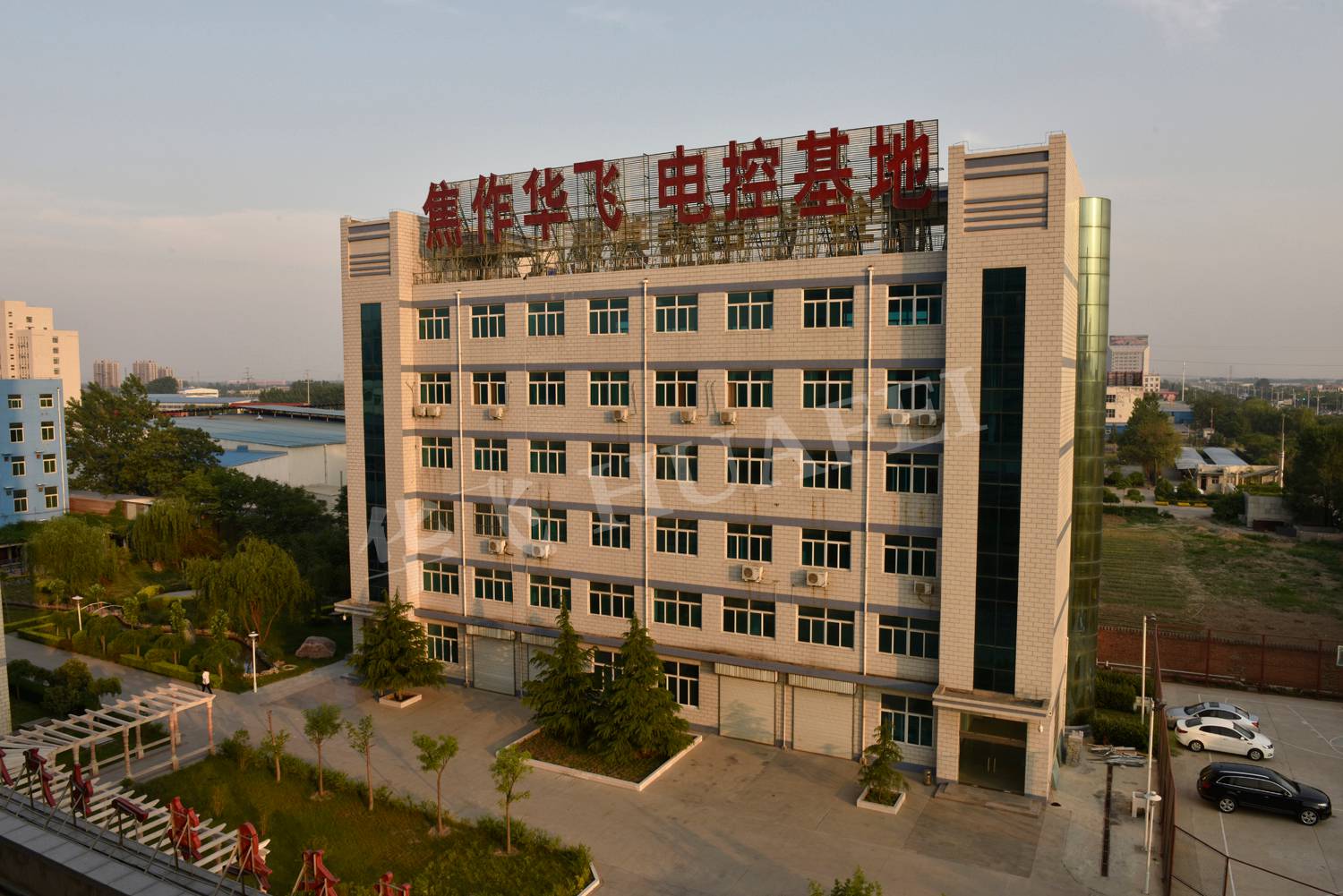 Expert of Electric Automation, Base of Variable Frequency Drive

Huafei Company was established in 1987 which is the first batch of National Grade High-tech Enterprise.

For the past more than 30 years, the company has always been carrying the business philosophy "Integrity make quality, Tech make the future", insisting the business mission "create safer, more intelligent, better use of industrial products", continue to contribute to improve the level of intelligent equipment in the mine main transportation system.

Email to this supplier